The World’s 50 Best Bars For 2020 Announced: London’s Connaught Bar Is New Number One 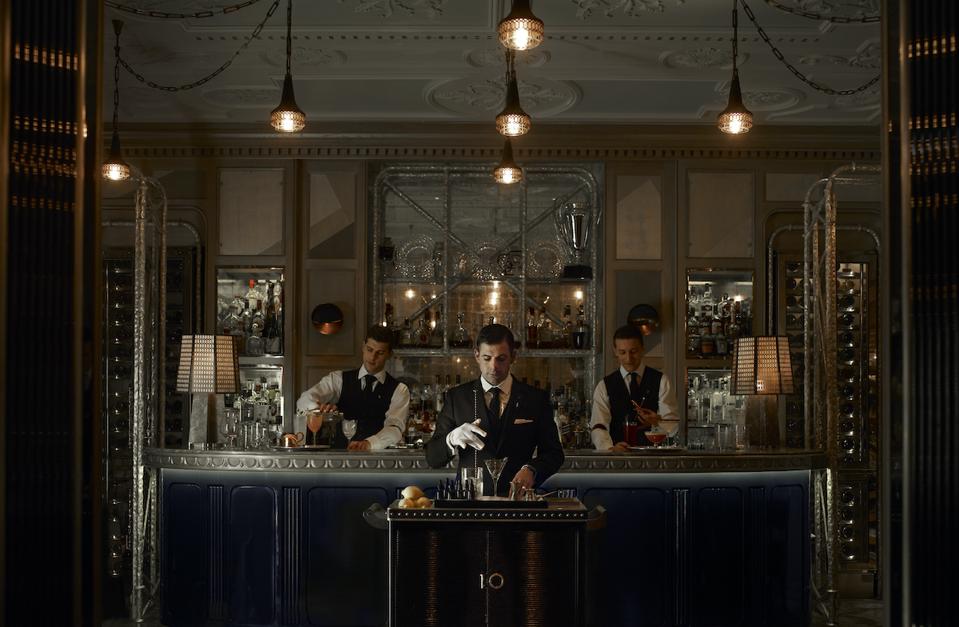 In a world that could desperately use a drink but lost countless beloved watering holes to Covid-19, the announcement of the World’s 50 Best Bars for 2020 could have seemed more like a wake than a celebration.

But this is the bar industry. And if there’s anything the bar industry knows how to do, it’s to get things done. And so the show went on (virtually) and fêted all the bars it deemed worthy, many of which have had to pivot during the pandemic to include to-go options, merchandise, and new food offerings. 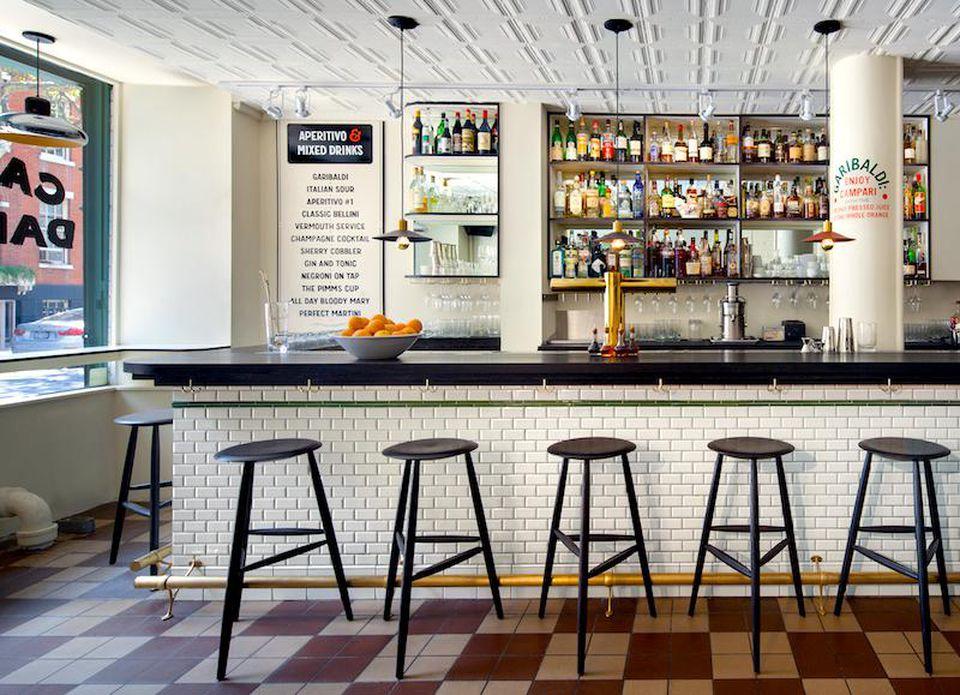 Among those raising a glass in victory this year is The Connaught Bar in London, which was named the World’s Best Bar (and the Best Bar in Europe) for the first time—after ten years on the roster. The bar, helmed by the highly-regarded Agostino Perrone, is no stranger to accolades: In 2016, it topped the 10th annual Spirited Awards in New Orleans. 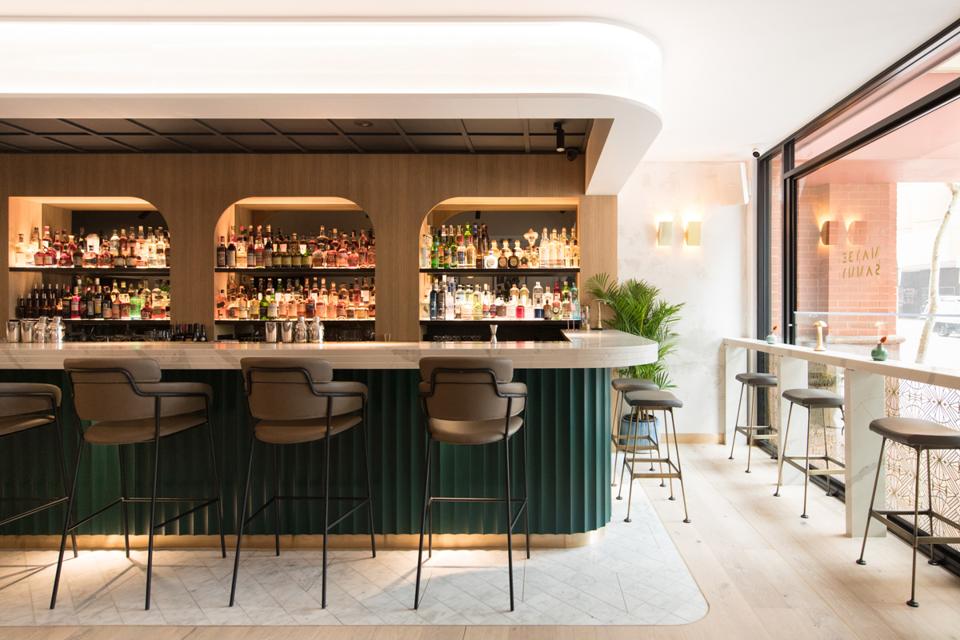 Maybe Sammy in Sydney, Australia is No. 11 on this year's list. It also won two additional awards: ... [+] MAYBE SAMMY

Behind London’s eight big wins are New York City’s usual suspects—with five bars in this year’s list. Dante in the West Village, came in hot at No. 2 while nabbing a second award: Best Bar in North America. 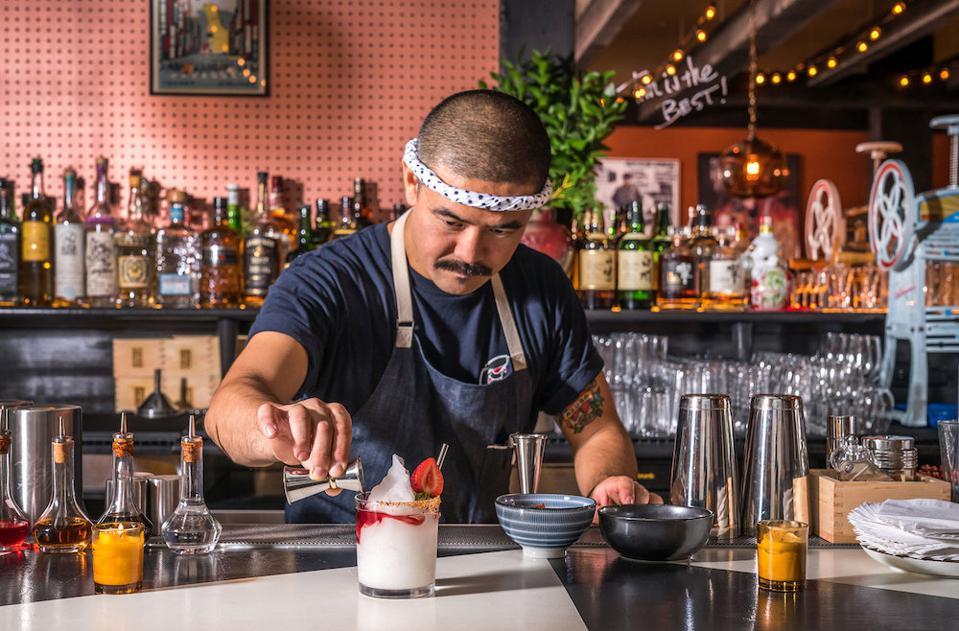 Katana Kitten in New York City continues its climb and is No. 16 KATANA KITTEN

One very distinct change among the list of this year’s winners is the number of Asian bars: There are 15. Far more than in the past years. Singapore took home four awards, China and Japan are tied at three wins each, Taiwan has two—while Thailand, Malaysia, and South Korea each have one.

A few special awards were also doled out during the event: Galaxy Bar in Dubai is this year’s One To Watch, while Renato Giovannoni of Florería Atlántico fame won the Bartender’s Bartender Award—the kind of achievement many in the hospitality world dream of. Beyond that, the sommelier, educator, and activist Ashtin Berry won the Roku Industry Icon Award.

1. The Connaught Bar (London, UK) | winner of Best Bar in Europe and Best Bar in the World